Connecting Equatorial Guinea with the world

The reliable bandwidth provided in the Gulf of Guinea has expanded dramatically since 2011, as the country linked into the ACE fiber optic cable via Ceiba 1 cable. The ACE fiber optic submarine cable which came online in 2012 has been a milestone for West Africa. The first phase, 12,000 kilometers of cable installed from France along the west coast of Africa, has been put into operation to greatly increase Internet capacity in the countries of that area connected to the cable. The ACE cable encouraged the creation of GITGE and consequently the expansion of telecommunications in Equatorial Guinea. 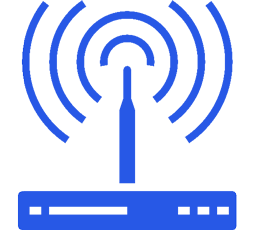 GITGE invests in human capital because people are the essential element for continued innovation and success. With the improvement of our continuous training initiatives and with the commitment to incorporate our best young people, we are committed to contributing to the sustainable economic development of our employees, their families and our community.